Adulthood Stories, On the path to independence. Jordann. 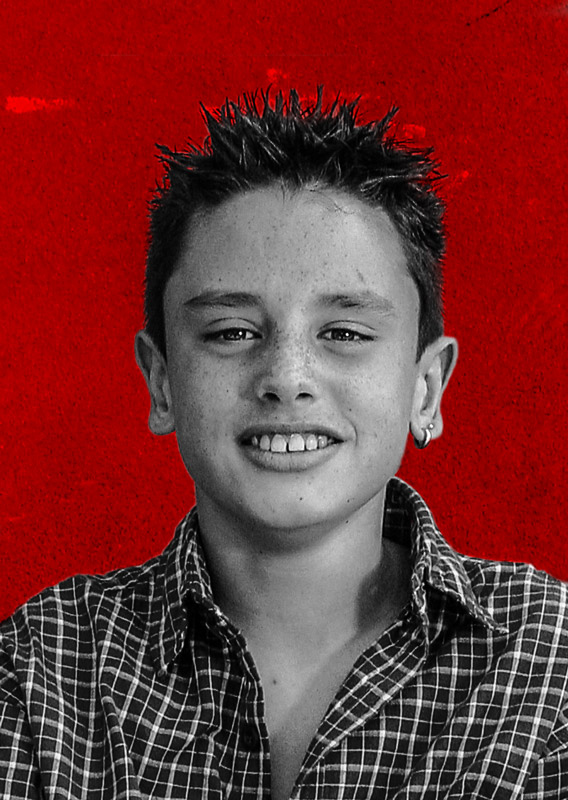 As a highly photogenic and hypersensitive boy, Jordann was a natural choice. He suffers from the absence of his father and lives in constant fear of not being loved anymore, worse, of having been forgotten. Jordann tries to find his identity by committing petty crimes.

His growing difficulty to talk about his emotions puts an increasing distance between him and his family. But despite his slips, he feels responsible for his mother and his two sisters, and works hard to succeed. 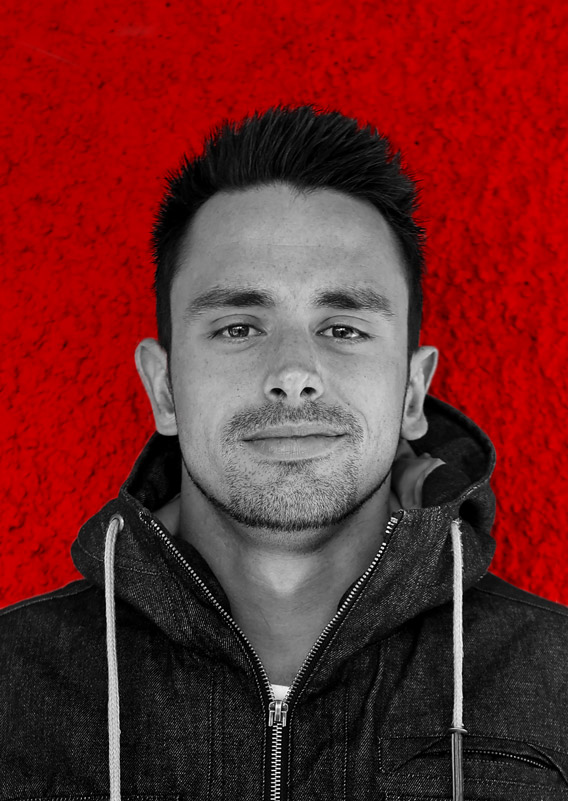 A teenager troubled by the absence of his father, Jordann found solace in drugs for almost a decade. Today he has finally accepted to look at himself in the mirror and to tackle his drug addiction. He has understood that he is responsible for his own misfortune and has taken the radical decision to follow a very strict detoxification programme that prohibits any contact with the exterior world. His sisters and his mother, who were very much affected by the situation, are slowly regaining hope. His mother Florence says: “I think that we all, his sisters and I, have work to do, to accept the past and believe in the future.”
Tweet Follow @twitterapi