Adulthood Stories, On the path to independence, Xavier. 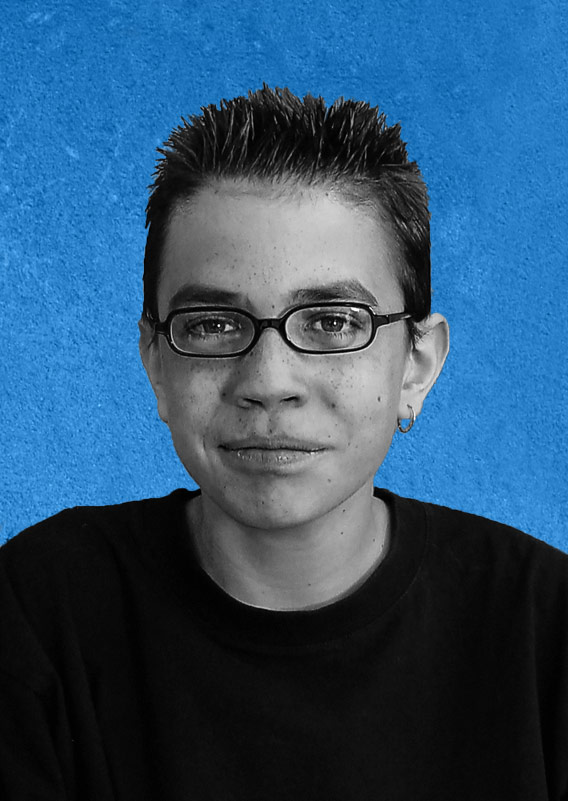 Despite his intellectual glasses, Xavier just loves having fun. He is always ready to try out the most extreme experiences and even gets politically involved. We were first touched and then intrigued by this boy, who is slightly too tall for his age.

His sensitivity, his analytical spirit and his sense of humour make him a fascinating and unpredictable protagonist. One thing is for sure: he does not want to have the same life as his parents, but he thinks that he will end up just like everyone else. 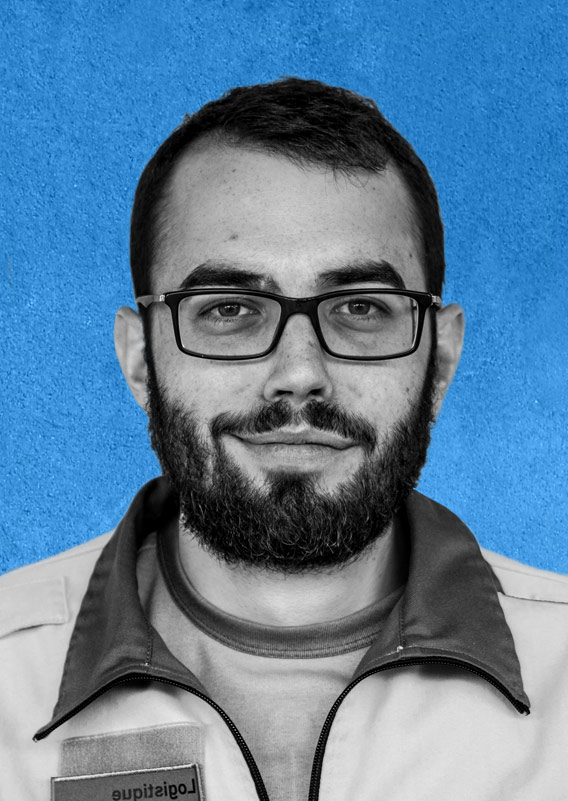 As a teenager, Xavier feared to have to fit the system. Today, he has abandoned the idea of changing the world and accepted to lead “a tranquil life”. He even claims he is more right-wing than his parents.

He left Yverdon to work as an engineer in Vevey and says that his job is very stressful. He appreciates being given responsibilities and earning a comfortable salary, though. He has a girlfriend whom he lives with.