At almost sixteen, the seven teenagers from western Switzerland are confronted with happy moments but mostly with the difficulties of adolescence. The first flirts, sexual experiences and jobs shake them up both mentally and physically. They now want to mature among their peers only, far away from their parents, who, in their mind, do not understand a thing about their lives. Rachel, Thys, Virginie, Jordann, Aurélie, Xavier and Mélanie evolve at great speed and, for some of them, in a totally unexpected way compared with the image they painted of themselves at twelve. 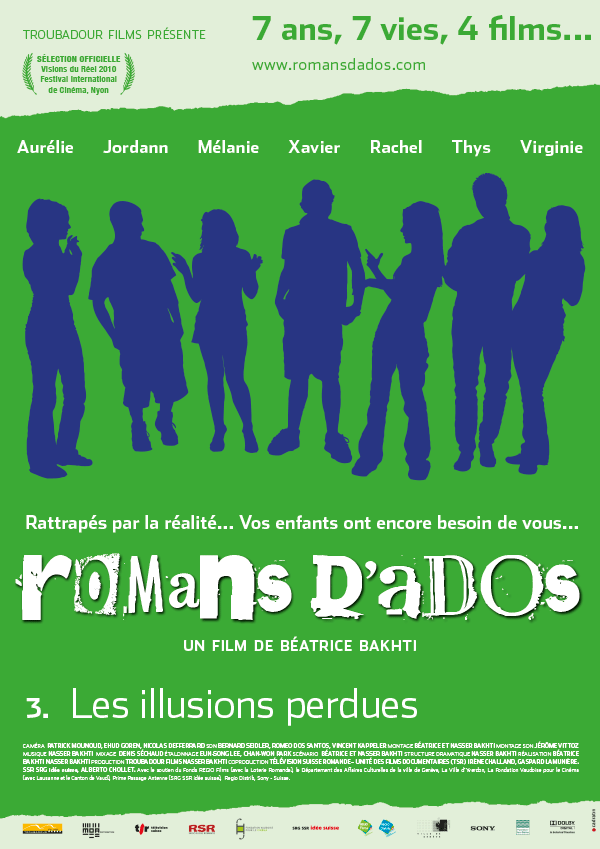