The seven teens from western Switzerland, who have been followed since their pre-adolescence, are now almost eighteen years old and faced with their coming of age! The freedom that goes with it and that they had so eagerly anticipated shortly before, appears to worry several of them. The responsibilities of adults, the army, and aspects of political life both scare and attract them. The choices and decisions take on full meaning and reality, and although they are still mischievous, they sound more serious. It’s stock-taking time. With their newly acquired, still fragile maturity they look back on the long years spent on sharing their views in this exceptional series.. 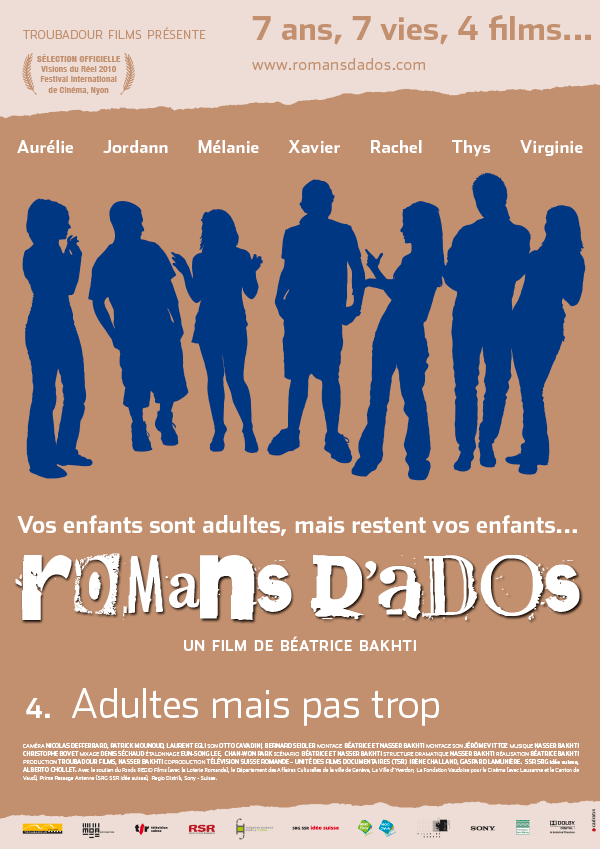